Allan H. PASCO, Hall Distinguished Professor of Nineteenth-Century Literature, specializes in French literature and culture of the 18th, 19th, and 20th centuries and on ways literary attitudes reflect society, especially regarding crises initiated by wars and social movements. Professor Pasco, whose eleventh book recently appeared, has been appointed to eight editorial boards and awarded both the Outstanding Civilian Service Award by the United States government and the Palmes Académiques by the French government. Listed in the Marquis Who's Who in America, he was recently recognized for lifetime, scholarly achievement. Of his most recent books, The Nineteenth-Century French Short Story focuses on how art reflects and infiltrates society. It accompanies the second edition of his anthology of French short stories. The preceding Balzac, Literary Sociologist considered how the great novelist made society an integral part of his artistic vision. More than seventy-five articles published in reviews like PMLA, the Revue d'Histoire Littéraire, and the Modern Language Review offer fresh insights into culture and literature. In addition, Professor Pasco regularly gives papers at well-respected conferences, and has frequently lectured across the United States and abroad, from the University of Canterbury in New Zealand to Exeter College, Oxford and the Sorbonne.

"The Incongruity of Resuscitated Classicism after the French Revolution." XVIII: New Perspectives on the Eighteenth Century 10 (2013): 38-50.

The French Novel of the Nineteenth-Century

The French Short Story: A Seminar

Courtship and Marriage in 18th-Century France 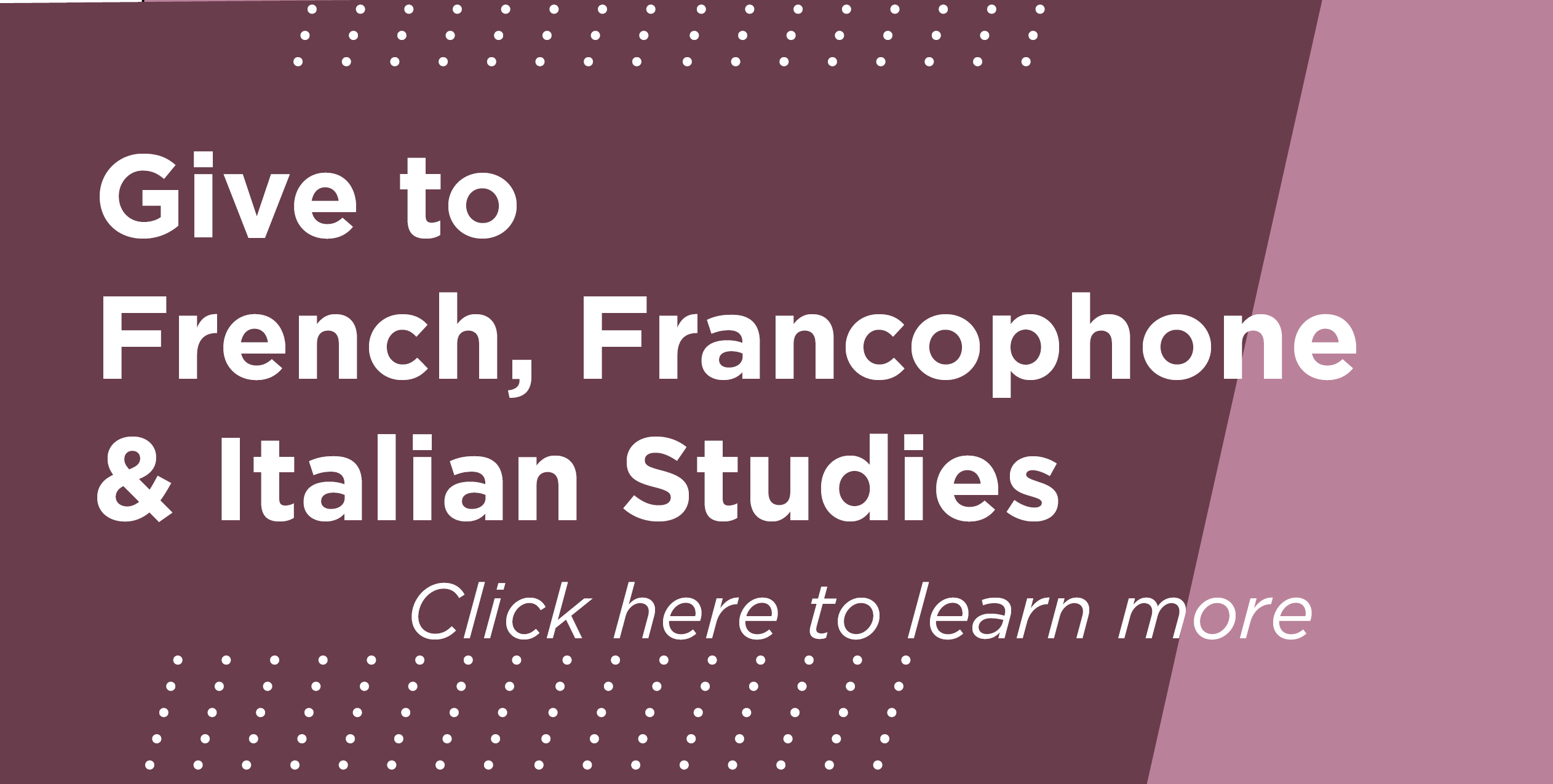 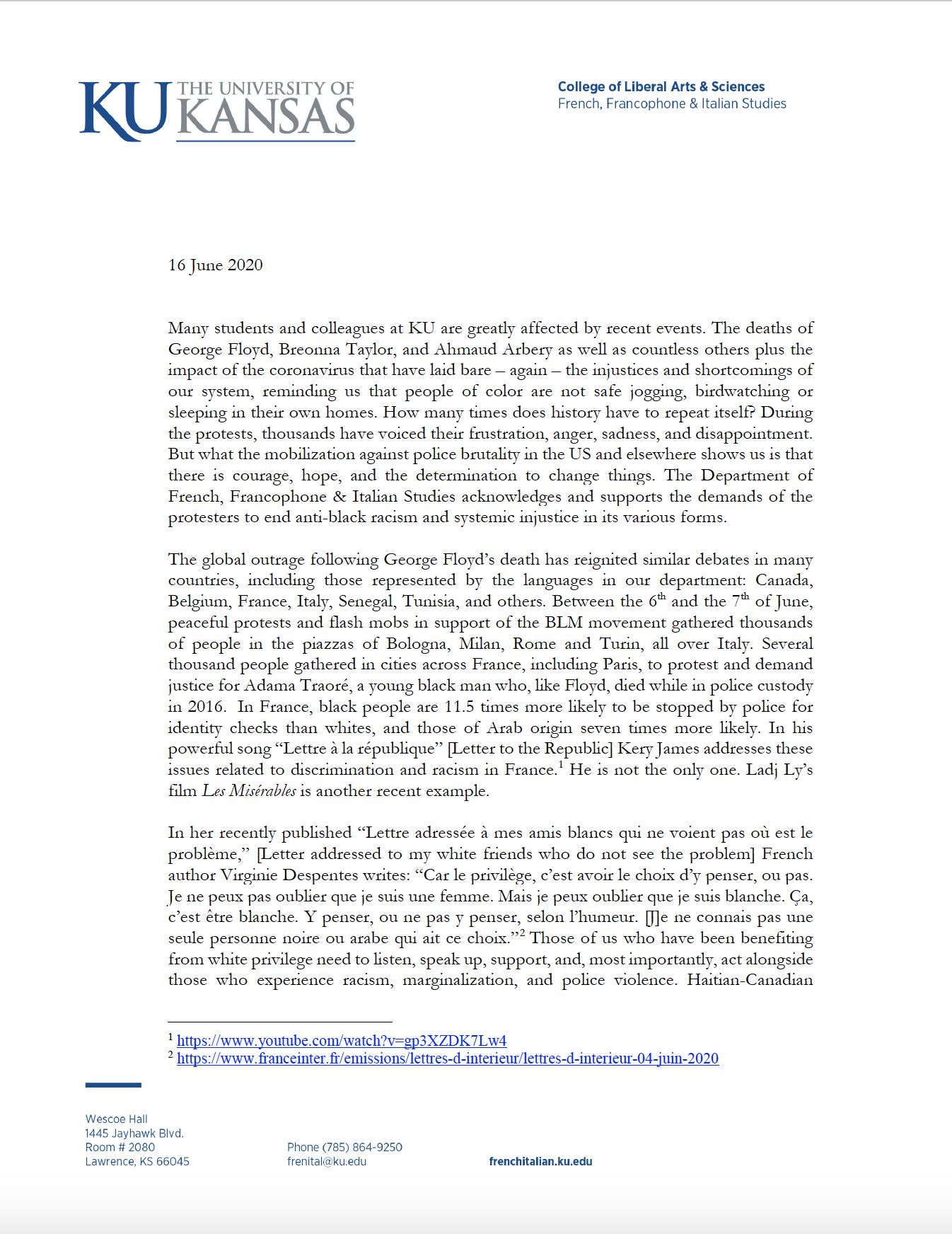 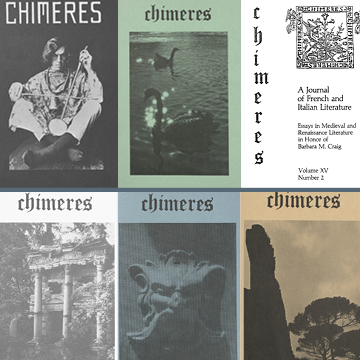 A beautiful, hilly campus is just one reason why Jayhawks fall in love with KU. Find out more.